The free world is threatened by a tyrannical empire looking to unite the stars under a single voice. The Sayari System is under invasion, and the Colorsky Star Force (CSF), a joint military alliance is fighting to defend the capital from being grasped by the mighty Dekenzia Major Allegiance (DMA). In the middle of this conflict is Rushaug, an elite soldier operating behind enemy lines, gathering critical information, all while sabotaging the enemy from the inside. His accomplishments does not go unnoticed, and he is quickly building a reputation after he defeats DMA’s greatest operative; Ridley Wesker. The DMA is determined to stop the threat, prompting Zargasso to dispatch additional forces to hunt down and eliminate Rushaug. Unknownly, Rushaug is about to meet his equal; Red Nuke. 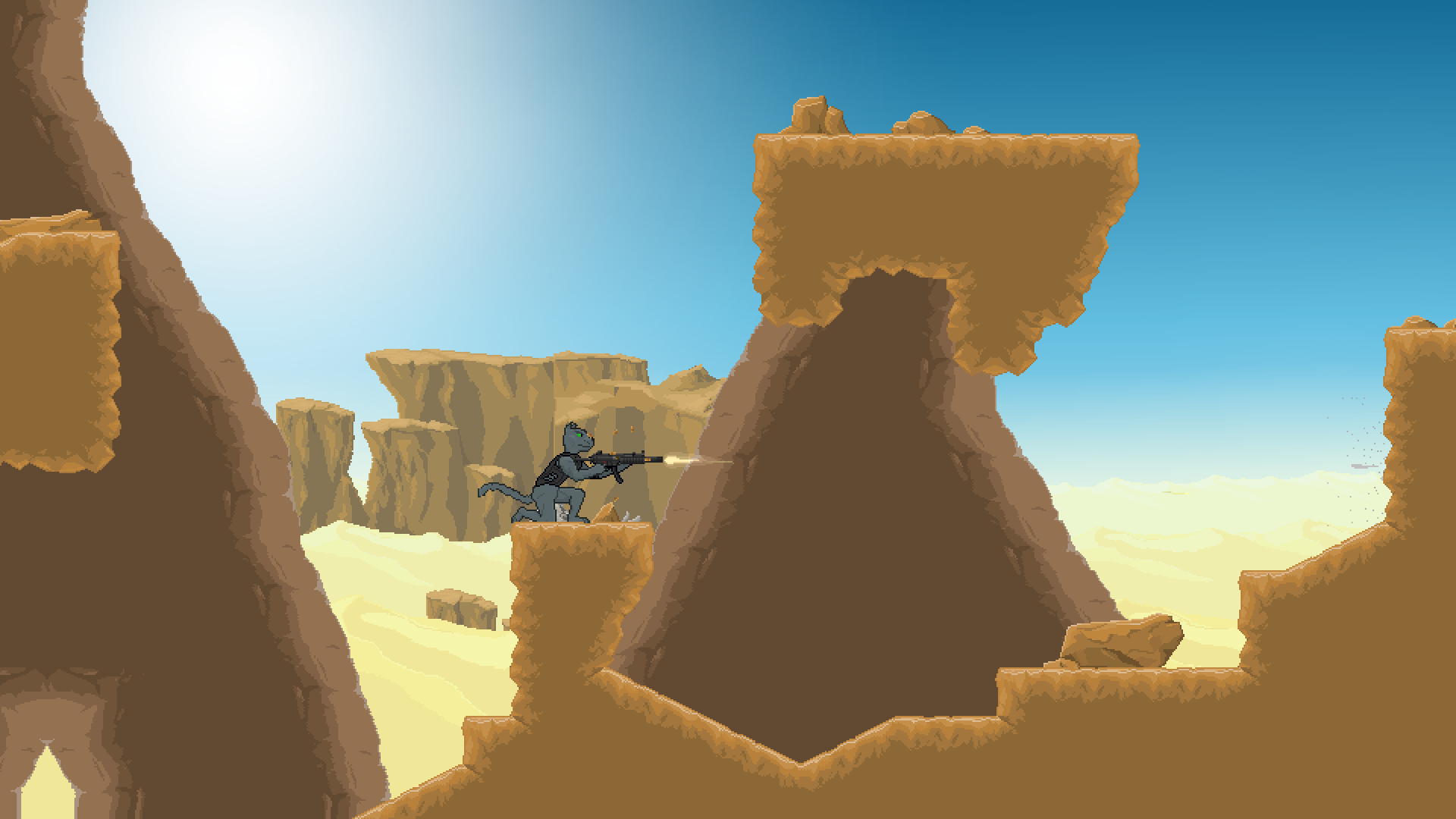 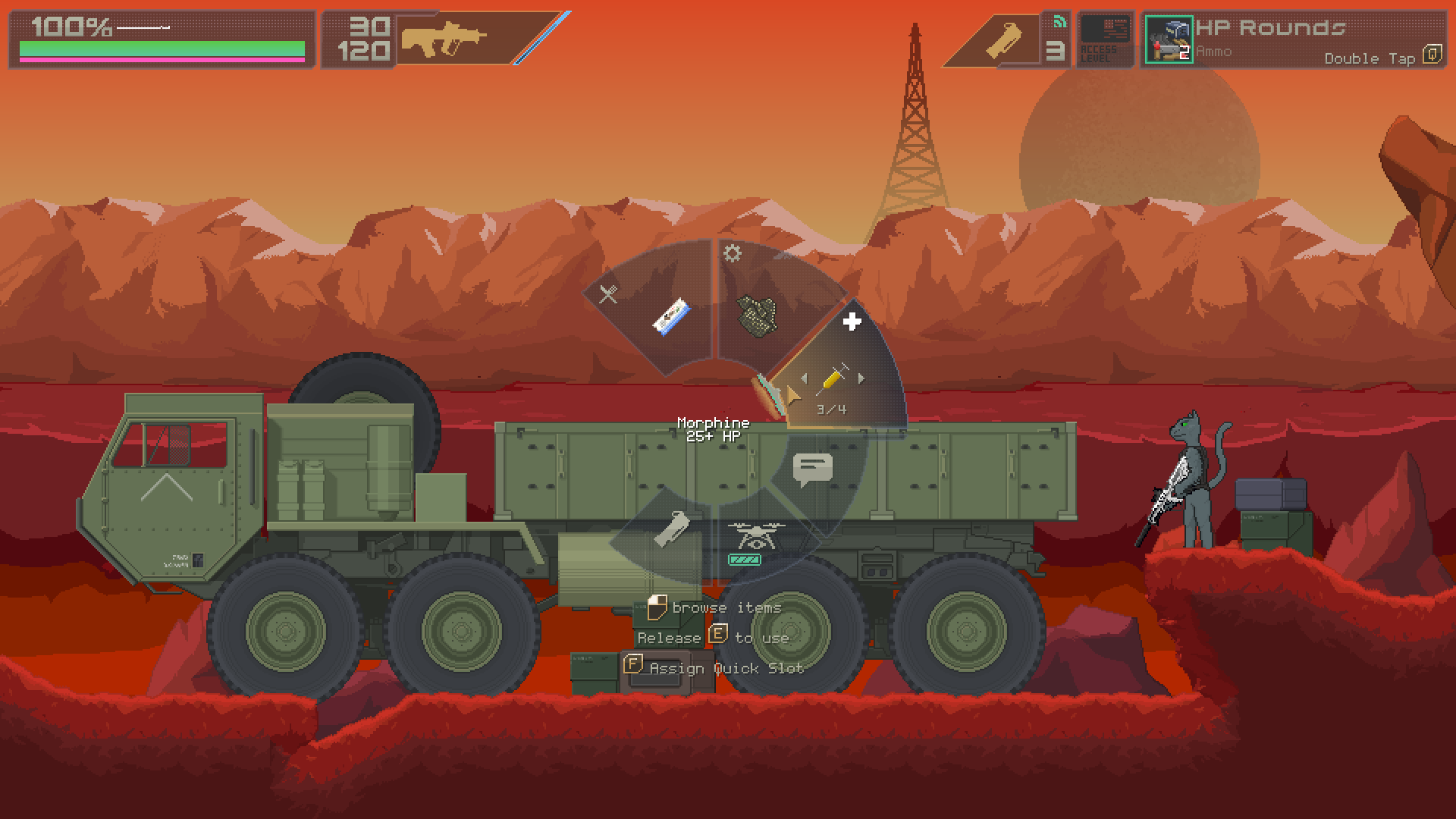 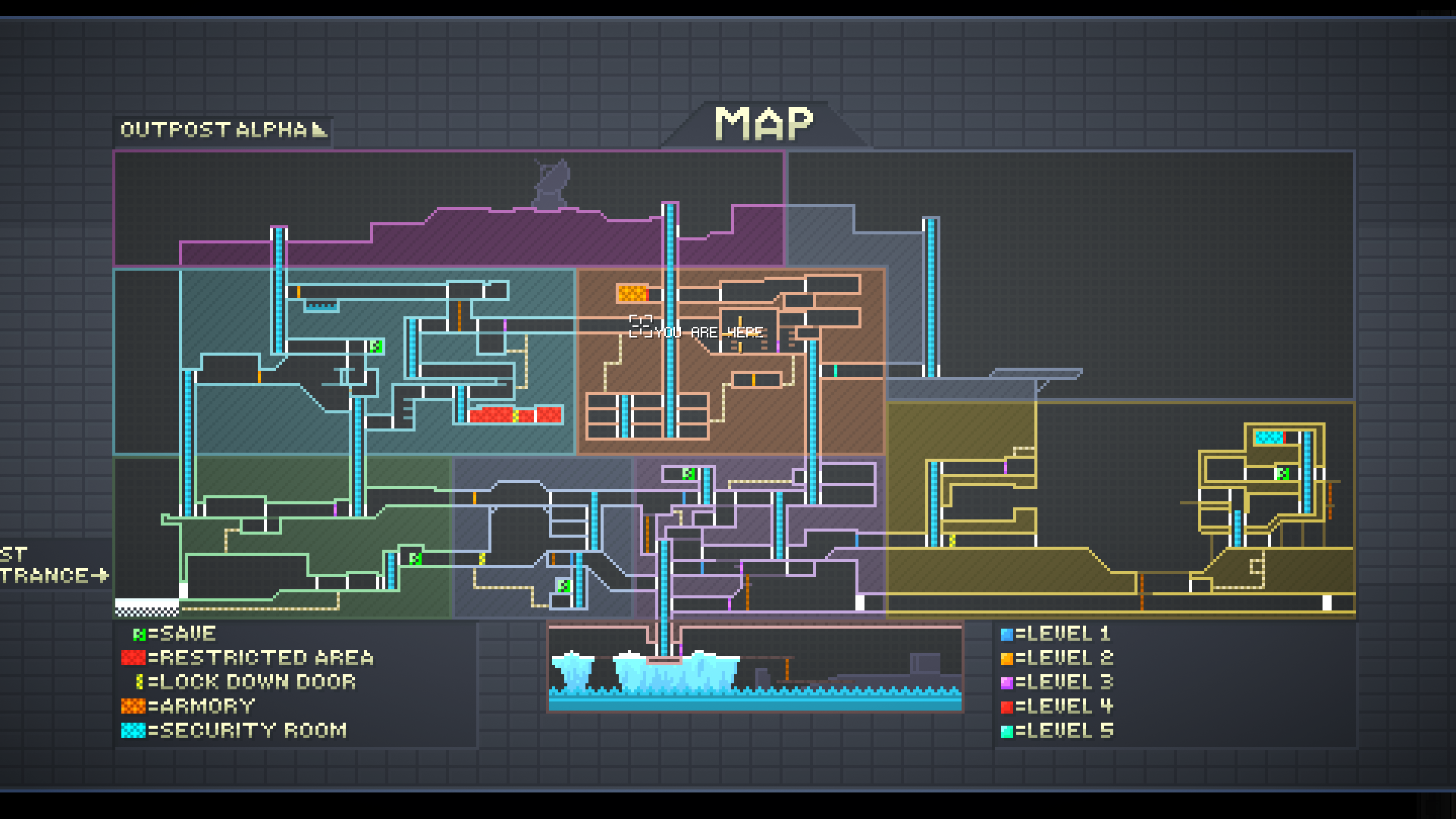 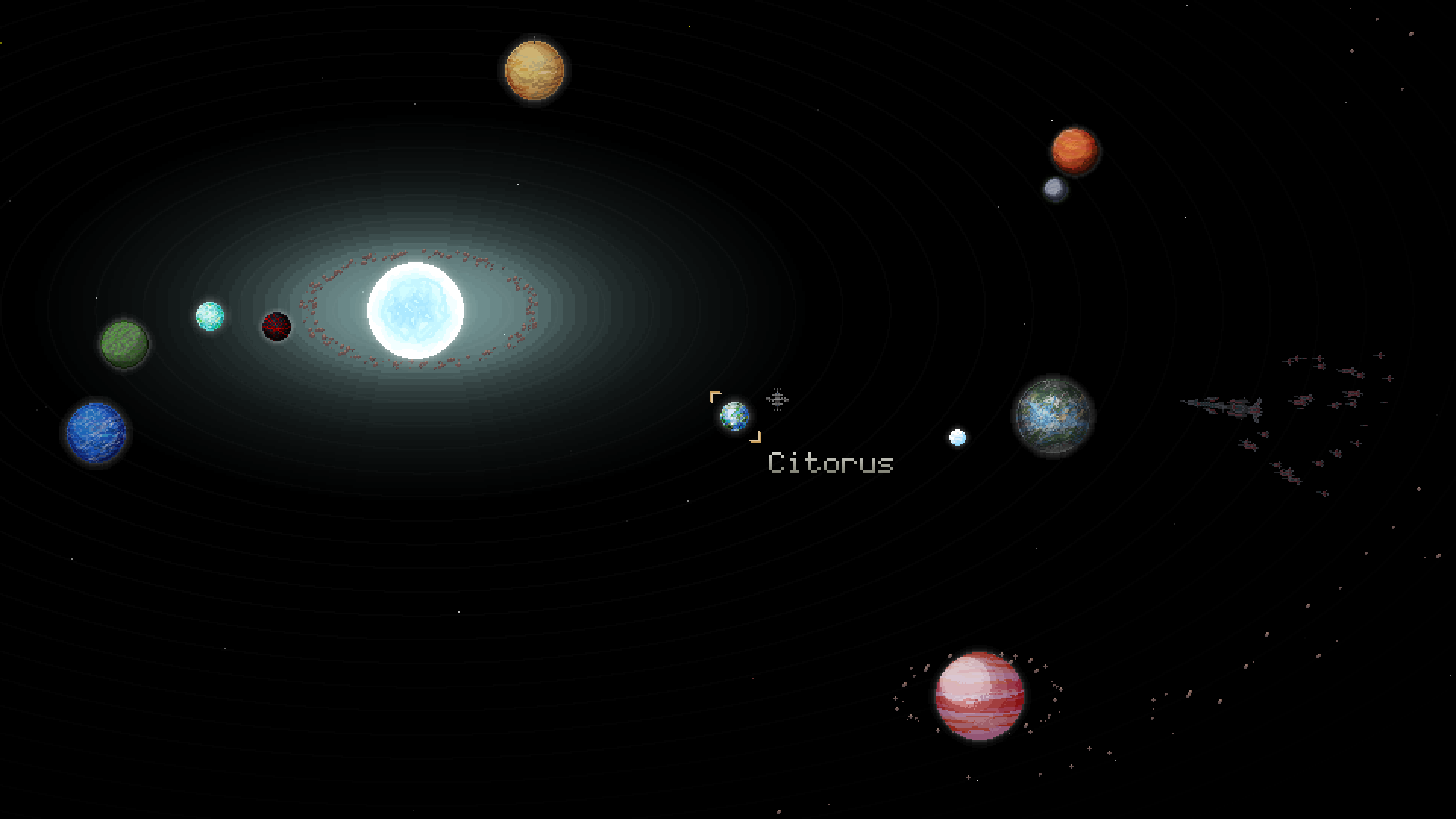 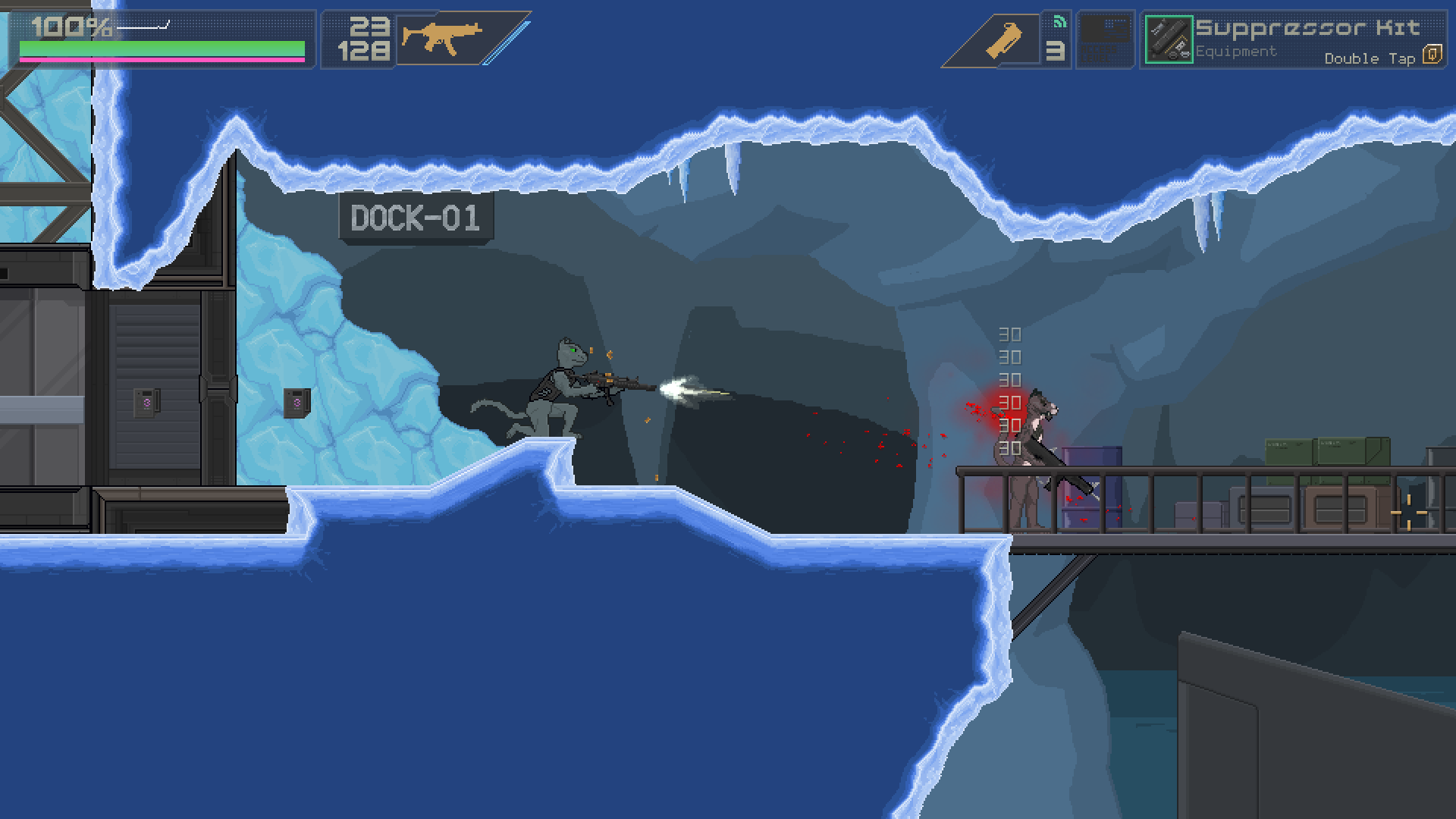 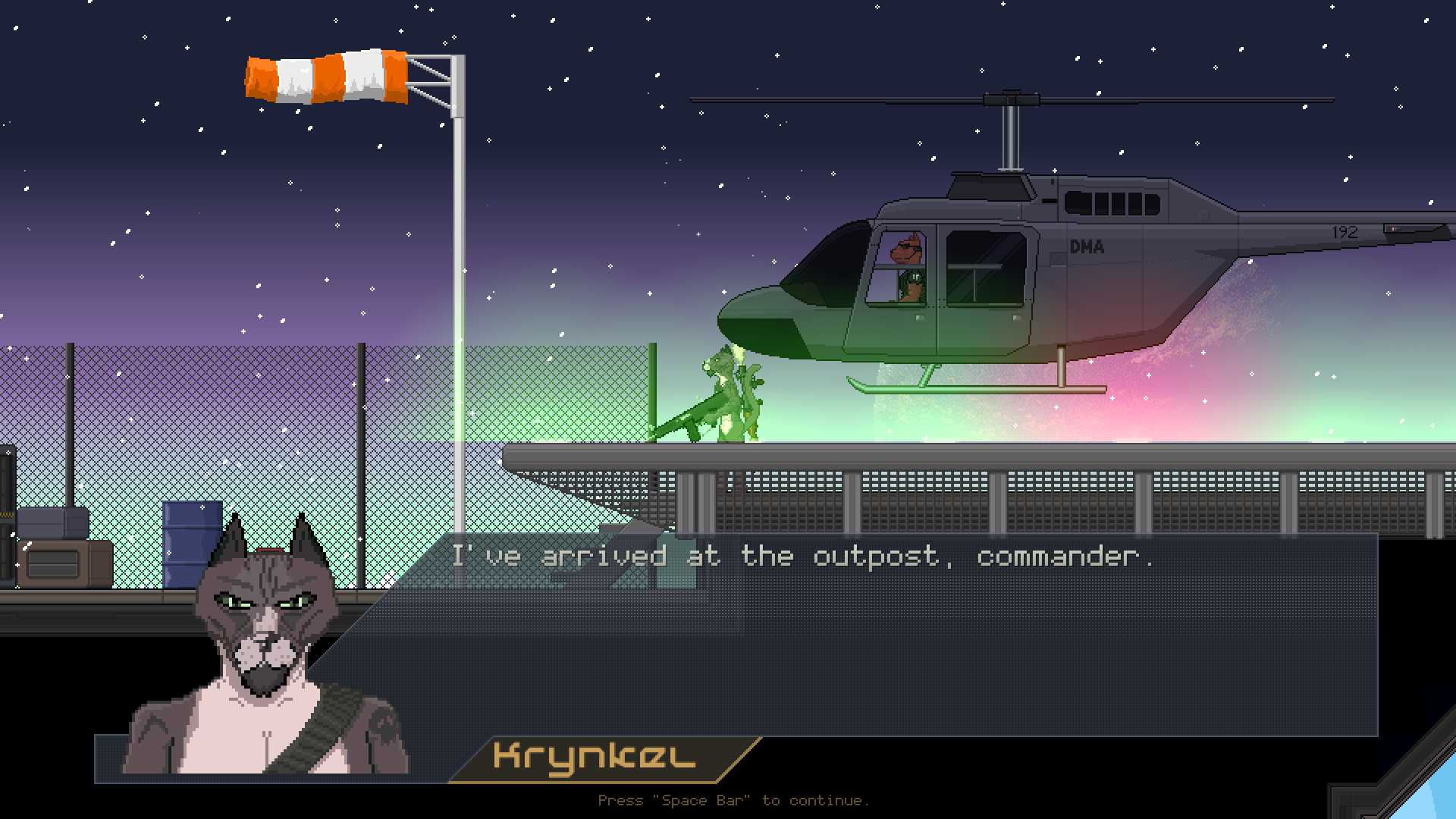 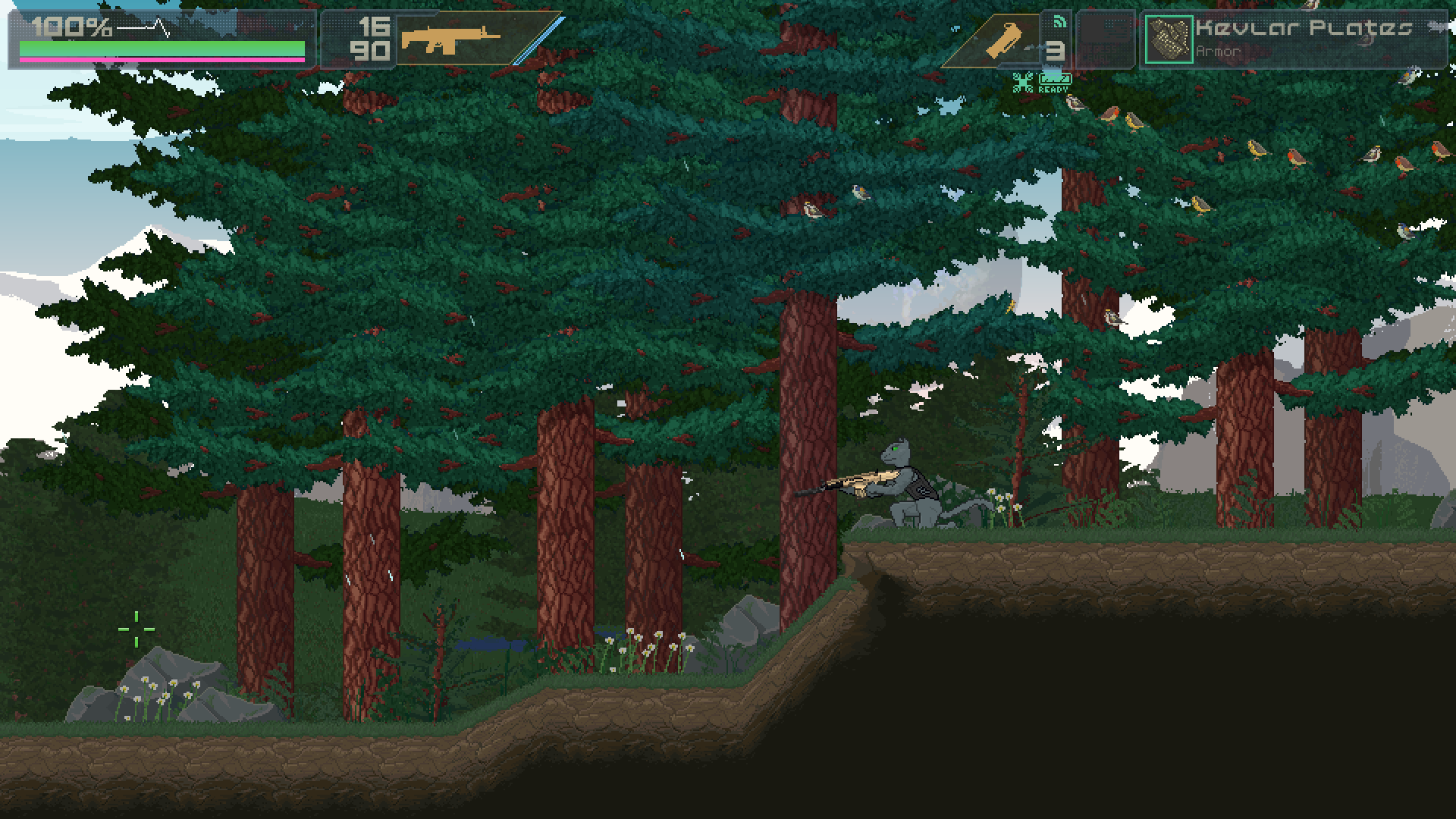 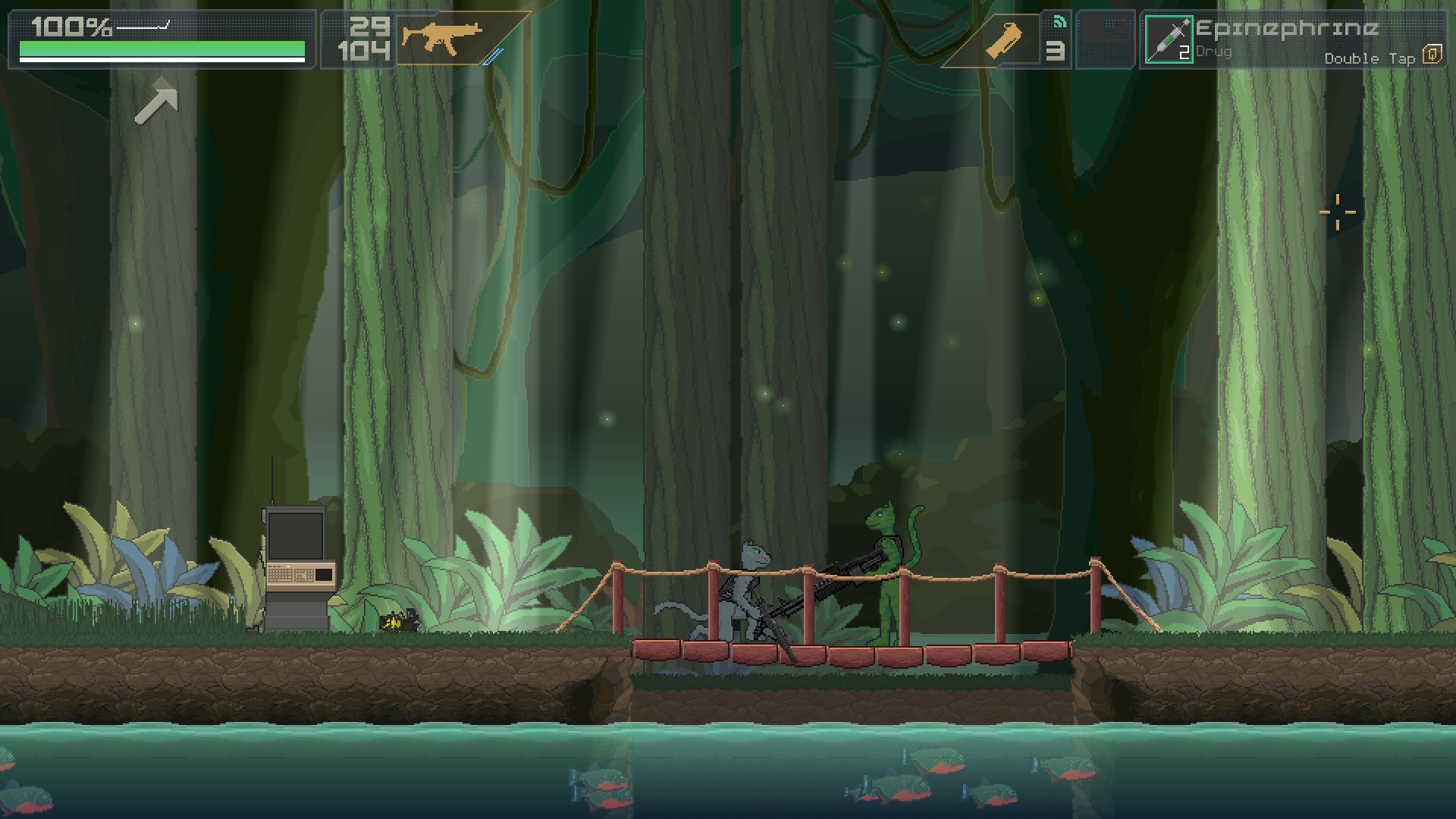 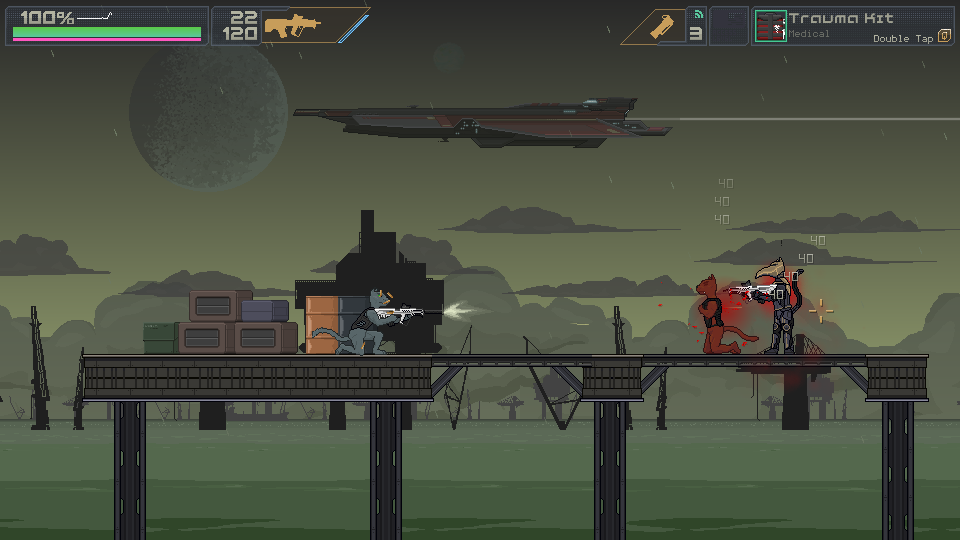